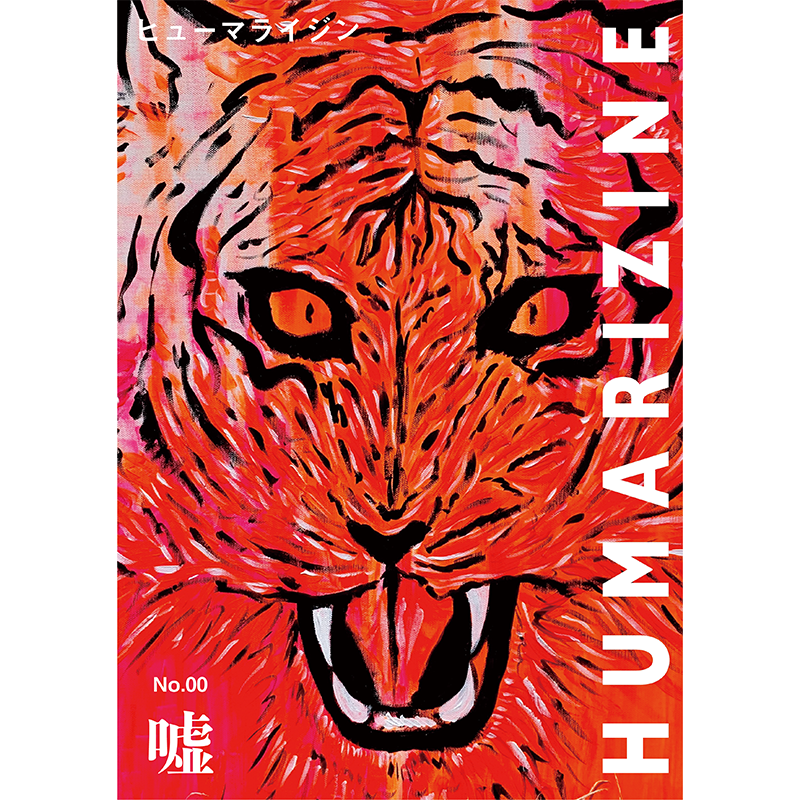 With Reipon as the founder, HUMARIZINE as a community was born. The editing for the first edition No.00 was done together with Taiga Matsuoka. When publishing, they raised funds through crowdfunding supported by people who sympathize with the idea.

Why do people lose their emotions and tell infinite lies to protect themselves? In order to review this question through various viewpoints they have such as architecture, urban design and art, they set the theme as “Lies”. They have featured their own practices, columns envisioning future society, and a dialogue for self-reflection and criticism, to communicate their ideas.

To Begin With on No.00 Lies

The Heisei era is coming to an end painted with lies. The end.
Japanese administrators try to cover up their lies with even more of the same stuff. Those who are supposed to be representing the people and taking action for their good, have fallen to vulgar beings who lie for their own benefit. What the hell is democracy?
Even in my own life I see dishonesty everywhere. A friend cheating on their lover, a con man cheating money off a college friend. Living truthfully shouldn’t be so difficult – so why have we humans become such big liars? Lies are told in order to protect and profit the culprit, as they strive to comply with rules in order to protect their social and financial status, unable to view their relationships with others outside the realm of gain and loss. Such people are unconsciously regulated in their behavior, making it impossible for them to step outside of social boundaries and sacrifice themselves for someone else. Japan it seems, has become a nation of great dishonesty. I feel that to be human is to think and act based on your physicality, such as what you feel here and now, bringing in spontaneity from the surrounding environment.
In this post-Heisei era, we have lost touch with human emotions and have become inferior to machines. With the Showa era, our ability to act for our peers without being blinded by self-protection and profit was lost, and with the Heisei era, we have lost touch with what it is to be human. The burst of the bubble economy put people under social pressure, and they became “slaves of rules” due to their extreme self-protection and self-interest. Eventually the acceleration of technology resulted in the loss of physicality and the sense of tangibility. Those who lost their human emotions due to their loss of physicality began to lie. Our society where we have a huge liar as the political leader is beyond saving. Now that we are in the Reiwa era, we may cease to be humans. However, movements for equality and freedom are heating up all over the world, and we can feel the influence of it in our daily lives.The rights and social statuses of the oppressed are finally changing.
Such movements strive to actualise the rightful relationship of human beings, and can be seen as a recovery of our physicality and the pursuit of what it is to be human. On the other hand, however, it is common that these movements generate more and more ideological conflict. Particularly on social media, people can remain anonymous, so it is true that there are endless foul arguments online. This also creates more vulnerable people and leads to the suffering of more people. Avoiding self-reflection with ideology as an excuse is, after all, synonymous to self-protection using lies.
This situation will not change society – people will just make the same mistakes. At this rate, society nor anything within it, will move forward. We cannot overcome this lie-covered society unless we actually face the truth and pursue what it is to be human, rather than clinging to our ideology. What can I do to regain the physicality of being human within the large framework of this society? How can lies be eradicated? I will begin by positioning my work in this lie-covered society.
Through the repeated practices and criticism within HUMARIZINE, we aim to actualise the statement of “opening up society with the pursuit of being human.” In this issue, we will analyse “lies” from the perspectives of architecture, urbanism, and art, and explore ideas in the form of columns and crosstalks. When publishing HUMARIZINE, we used crowdfunding to invite those who agreed with our philosophy to contribute and join us. With HUMARIZINE as a media for communication, we will co-create a community that will explore and pursue the meaning of what it is to be human. With this declaration and the following social practices, I would like to start off by questioning a society full of people who can only perceive things as profit or loss, and rehabilitating the world. Using my own physicality, seeking to live in a humane way. 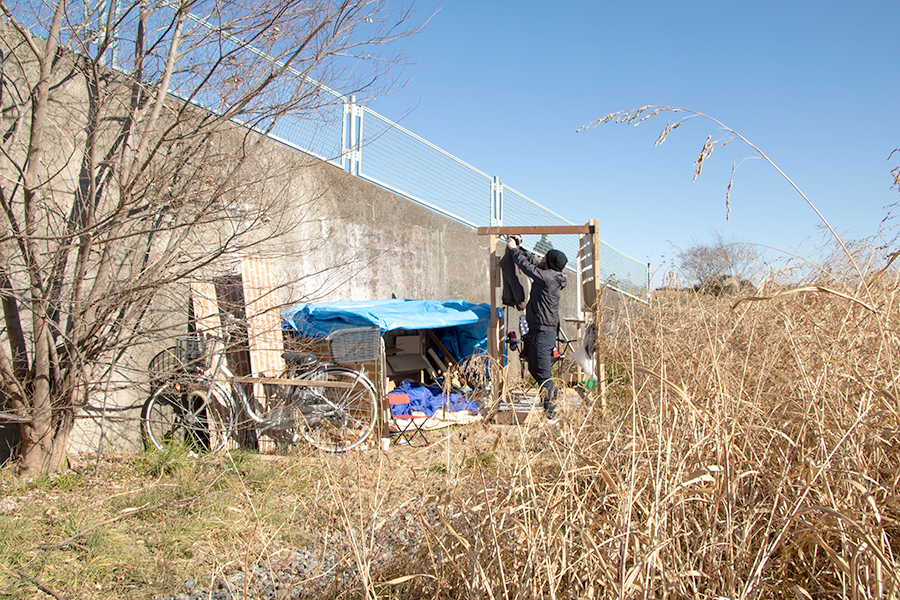 The House of Street People to Architecture, and Society

In this project Matsuoka explores the relationship between architecture and capitalism, through researching street people’s “houses”. Not only did he conduct field research, but also dwelled the streets himself on a riverside, building a house. By focusing on areas that have been omitted in architectural design and the creativity lost in capitalism – found through fieldwork and architectural practices – he aims to solve social issues and point out the challenges architecture currently faces. 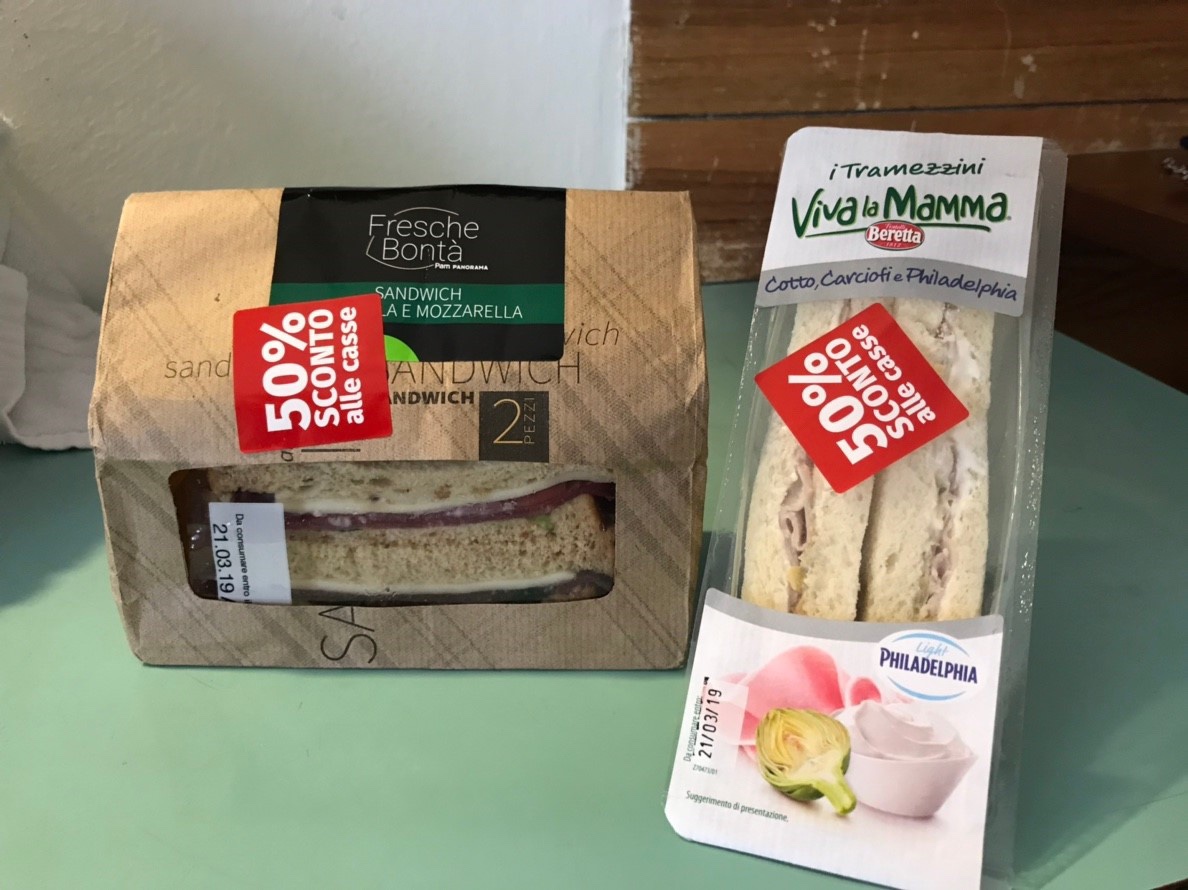 In her works in HUMARIZINE, Reipon is exploring what practices are vital in her field.
Her areas of interest are art, urban design and the society that lies at the foundation of it – from what kind of perspective should she view it and what actions should she take? These are questions she will be answering through her practices this year. In this issue, she ties her realisations during a one-month stay in Europe, to her awareness of social issues in Japan, and shares her current thoughts, which are a step away from actualising.

The Aetheticcs of Architecture and its Vicious Convention

Starting with issues surrounding labor within the architectural world, Taiga criticizes the outdated atelier-style design offices and university laboratories. Mentioning the image of the “ideal” architect woven by these institutions, he shows his concerns regarding the competition-based class system that is eroding academia. Ultimately, while affirming the history of architectural aesthetics, he rejects the bad practices that they present, proposing the possibility for an update in the industry.

Beyond the Political Correctness by Concerning Art and Feminism

In order to start practicing in the art world, Reipon realised that she needed to understand the holistic structure of the current art world. Especially now that the feminism movement is re-emerging, it is vital that the art world responds to it. On the other hand, it is also true that the movement itself has become an ideology. Reipon criticises the act of clinging on to an ideology and explores ways of overcoming it. 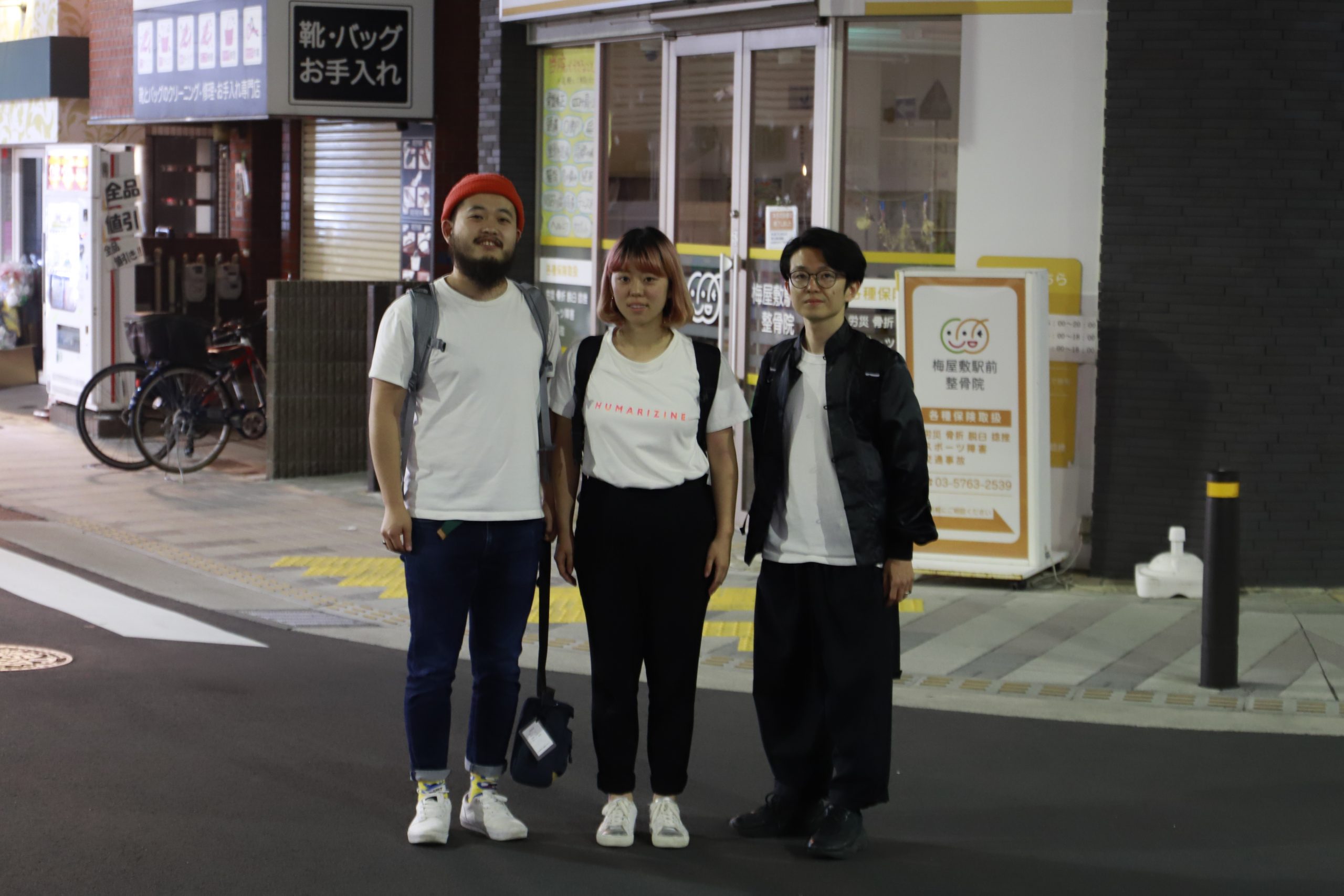 Yutaro Muraji, who participated in the discussion was an academic advisor for a project called SBC, which Reipon and Taiga Matsuoka participated in, two years from 2016. Muraji is a great design teacher, who taught the two design-beginners everything from skills to thinking; what design is and how to do it. A great teacher of action, approaching society through architecture with projects like Moku-chinProject . And when he was in college, he belonged to the same Kobayashi Hiroto Laboratory as well as the two, so he is also a great teacher in life, exactly ten years older than Reipon. How does Muraji, the almighty teacher, see the publication and the launching of HUMARIZINE? Based on his thoughts and perspectives on society, what does HUMARIZINE mean to him? Through a dialogue between the three, they will unlock the possibilities of HUMARIZINE, still unknown to the creators.

The HUMARIZINE team feels there will be more value if people from outside their field give critiques to their practices, rather than just featuring the practitioner’s perspective. In No.00 “Lie”, their friend Matthew Muramatsu, who is studying sociology and philosophy, talks about the position and roles that HUMARIZINE and their practices have in society, from the viewpoints of “responsibility” and “judgment”.