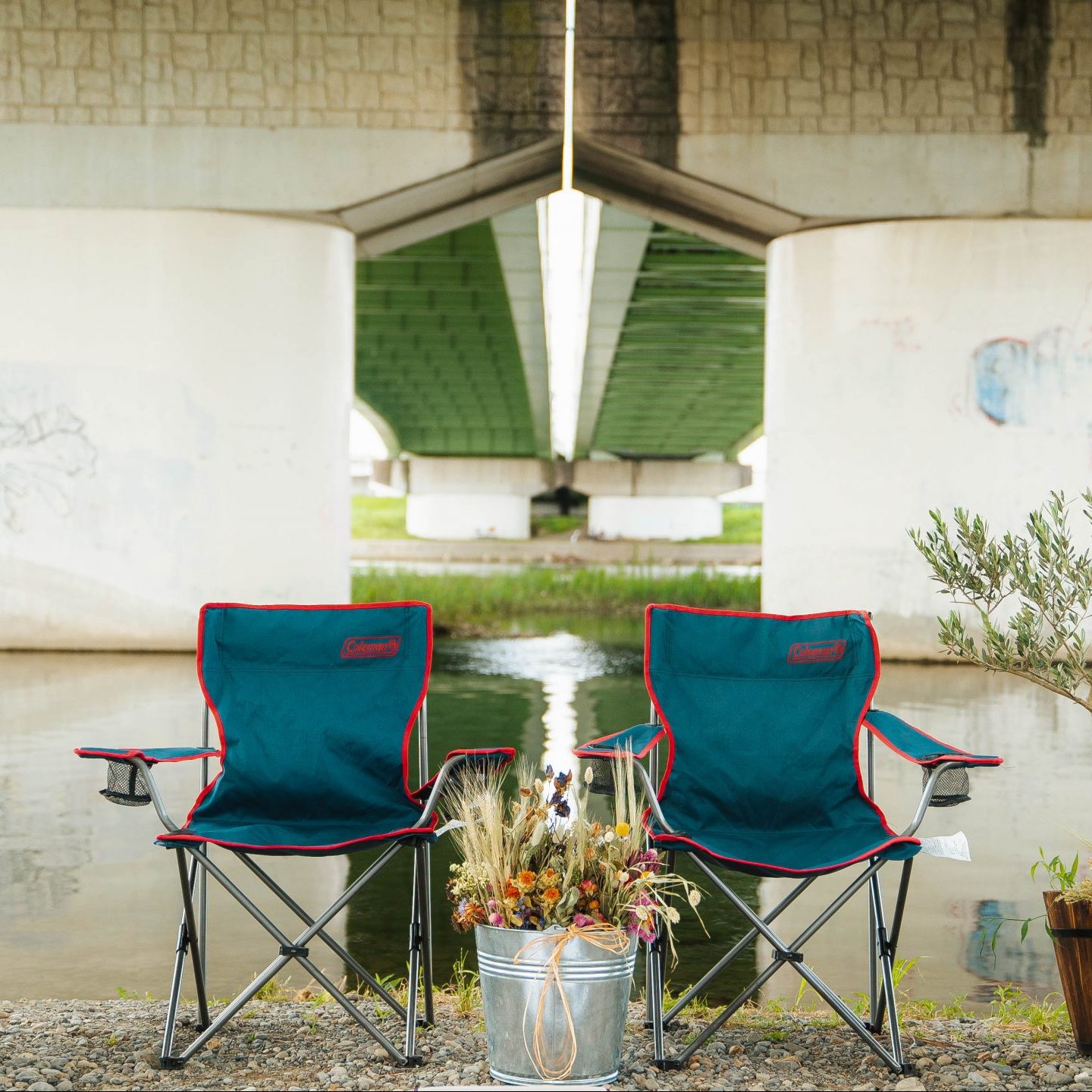 Reipon and Taiga Matsuoka’s wedding was held on the banks of the Tama River. Initially, they were talking to the government of Komae City to officially reserve the riverbed. However, due to the political state of the pandemic and the Olympics, the location was changed. The second location, a Japanese style inn overlooking the Tama River, was also denied permission due to the declaration of the state of emergency. Therefore, as a last resort, they decided to use the riverbed for a guerilla wedding. The wedding took full advantage of the location, such as using the passage of light from the bridge above as an aisle. 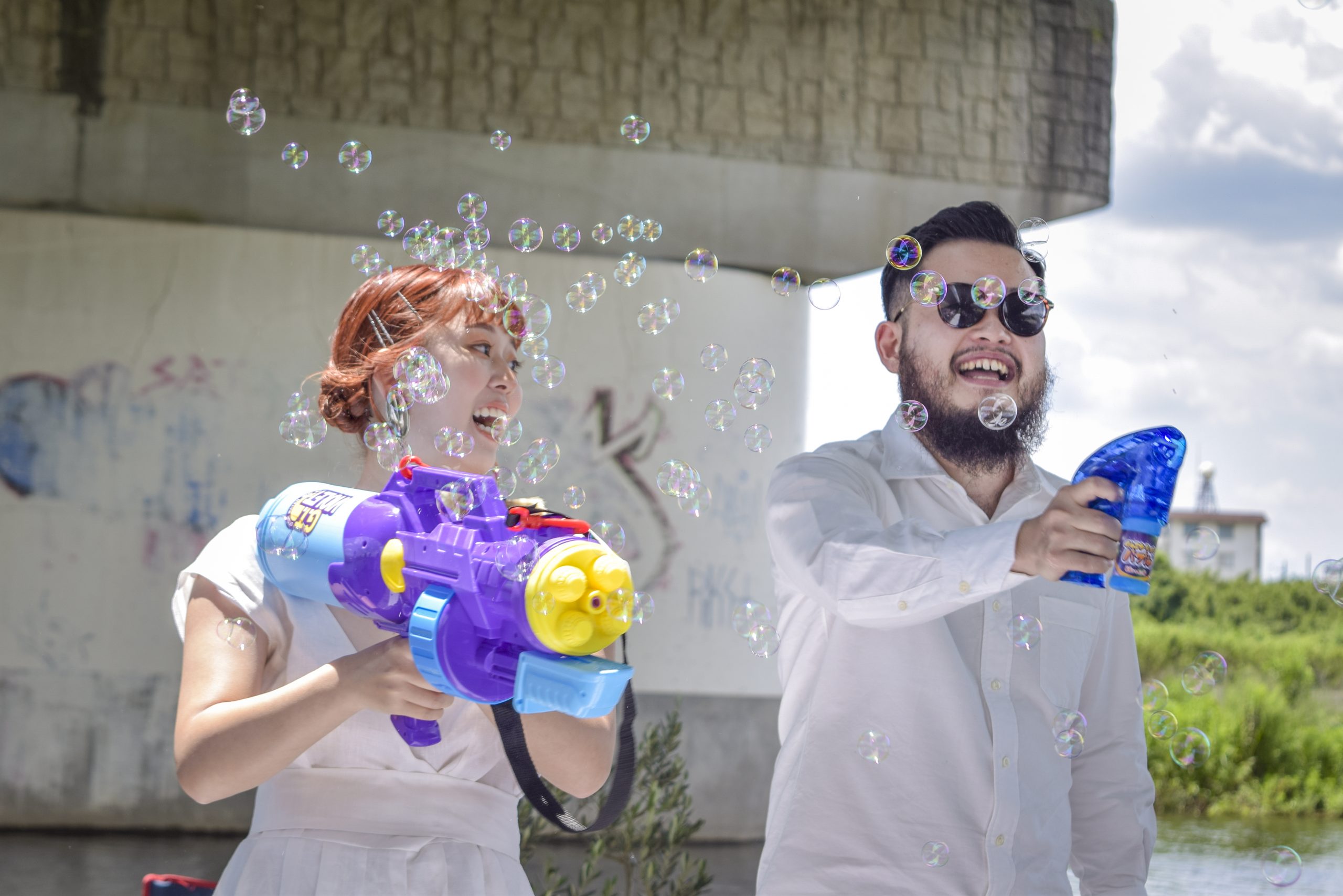 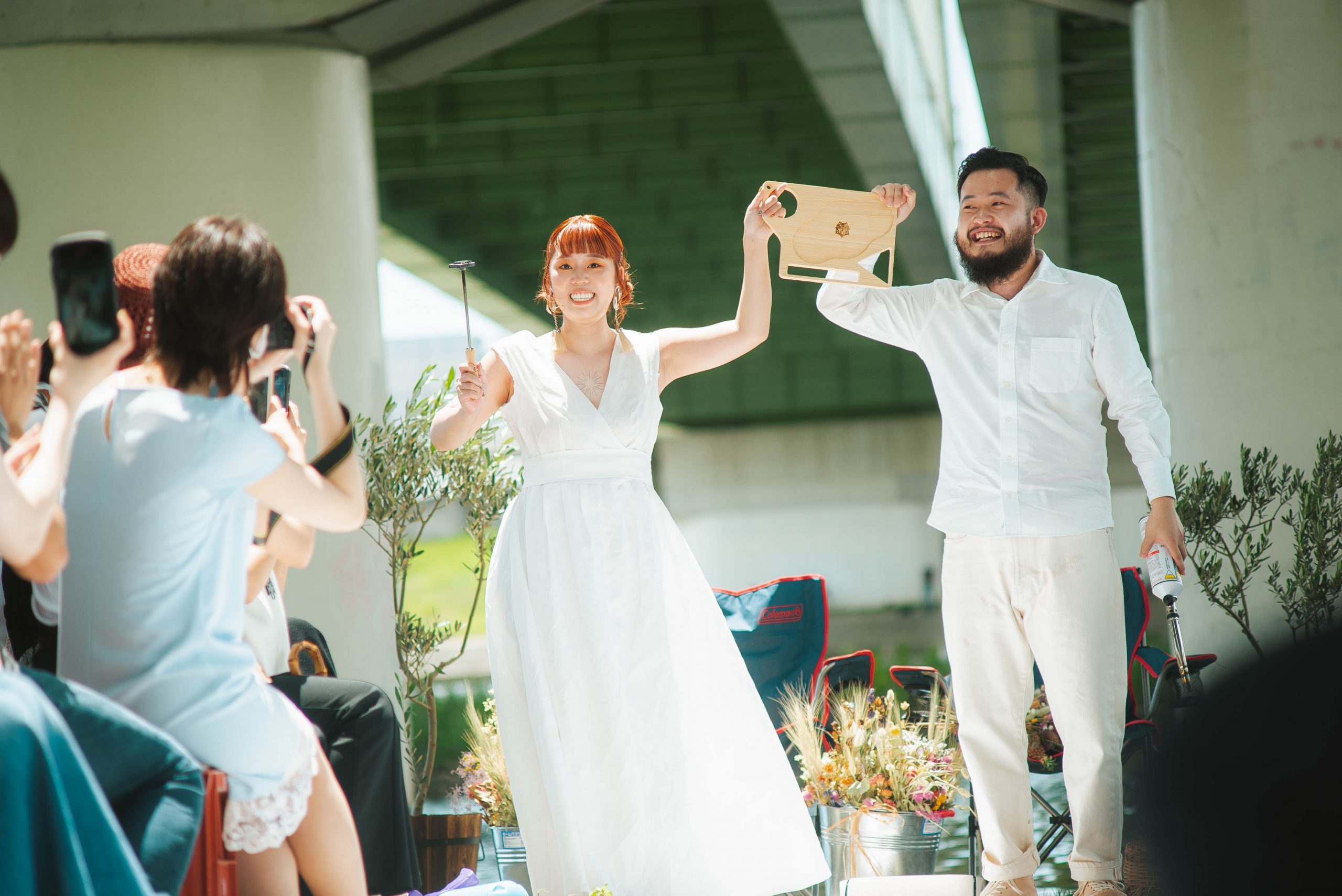 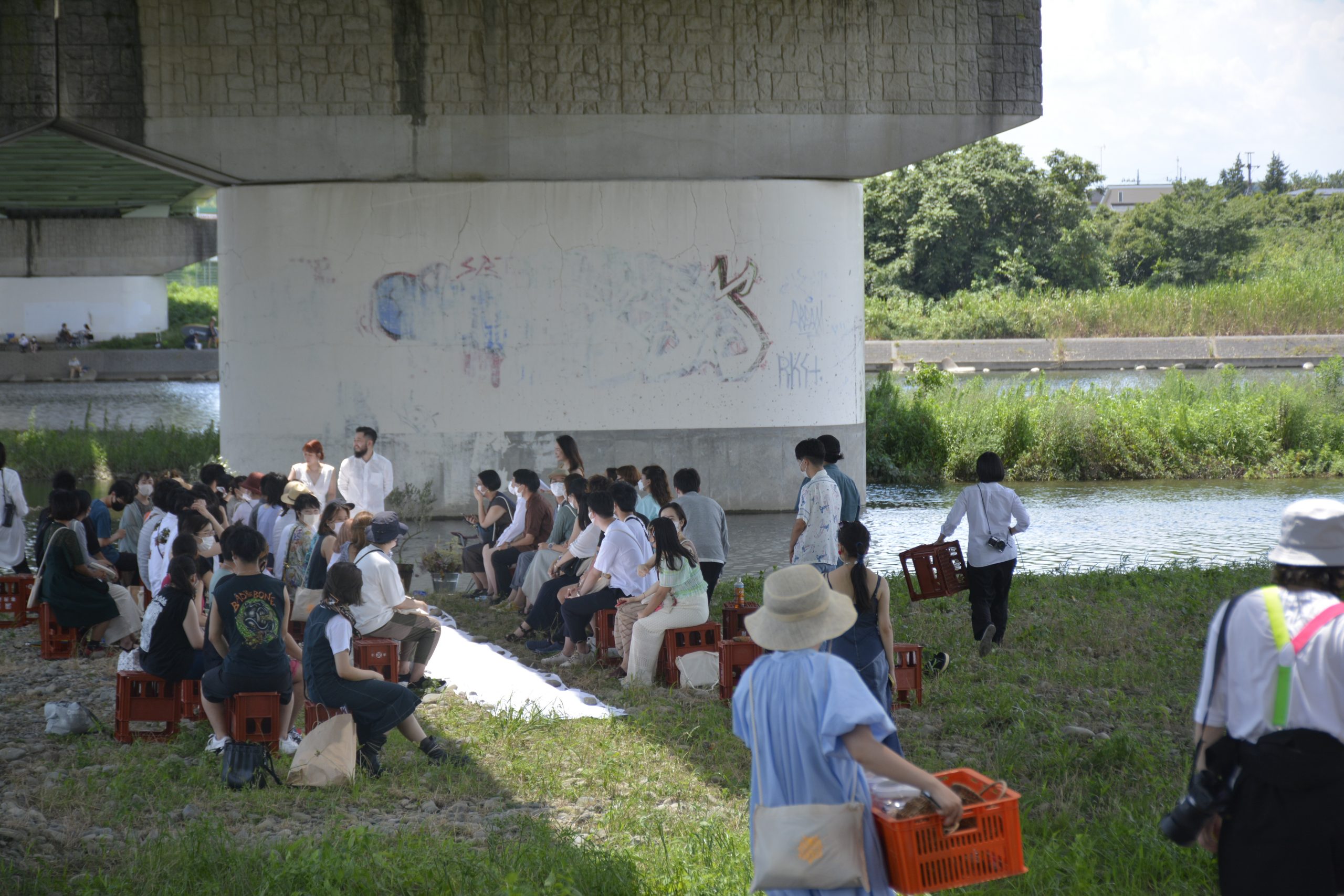 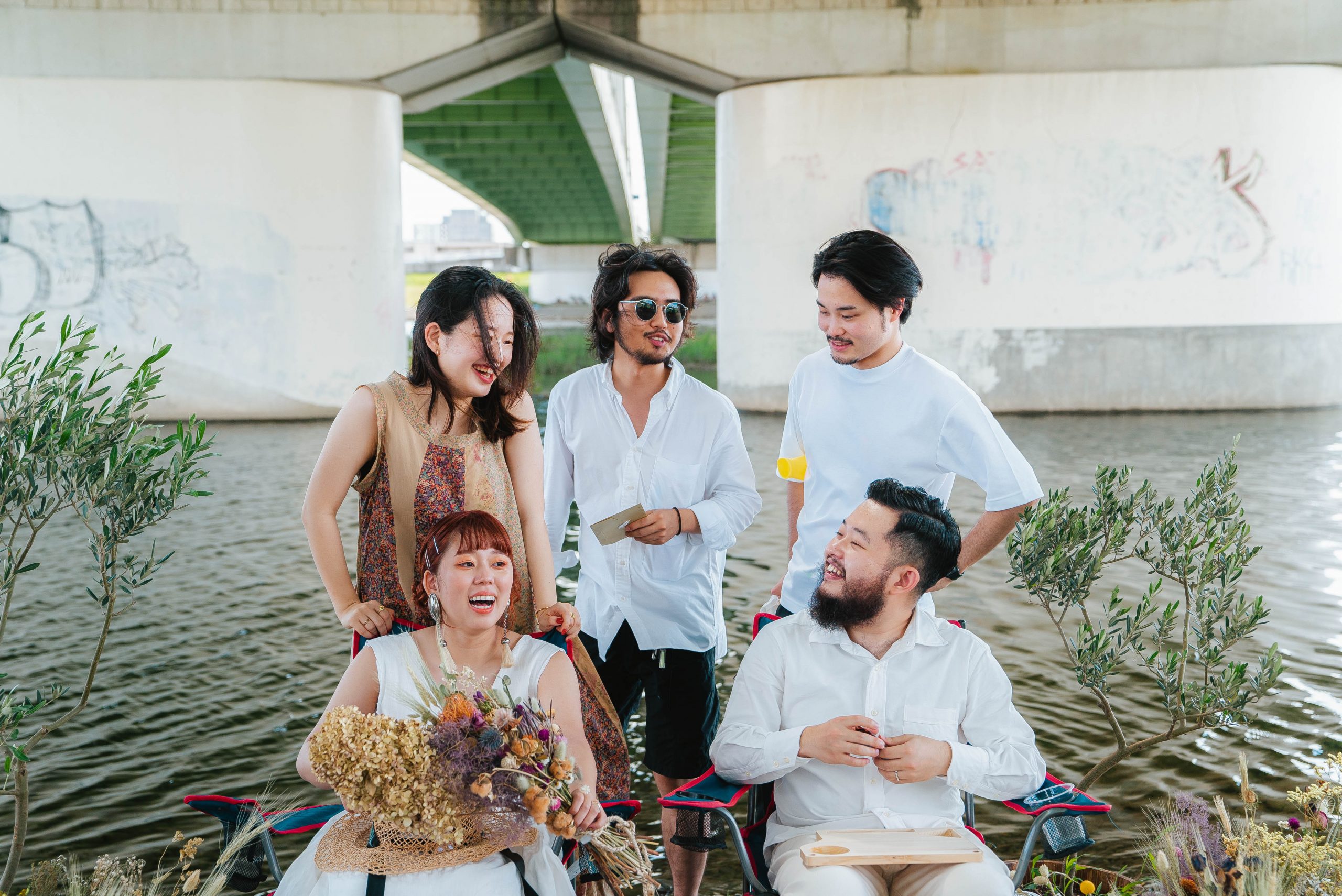 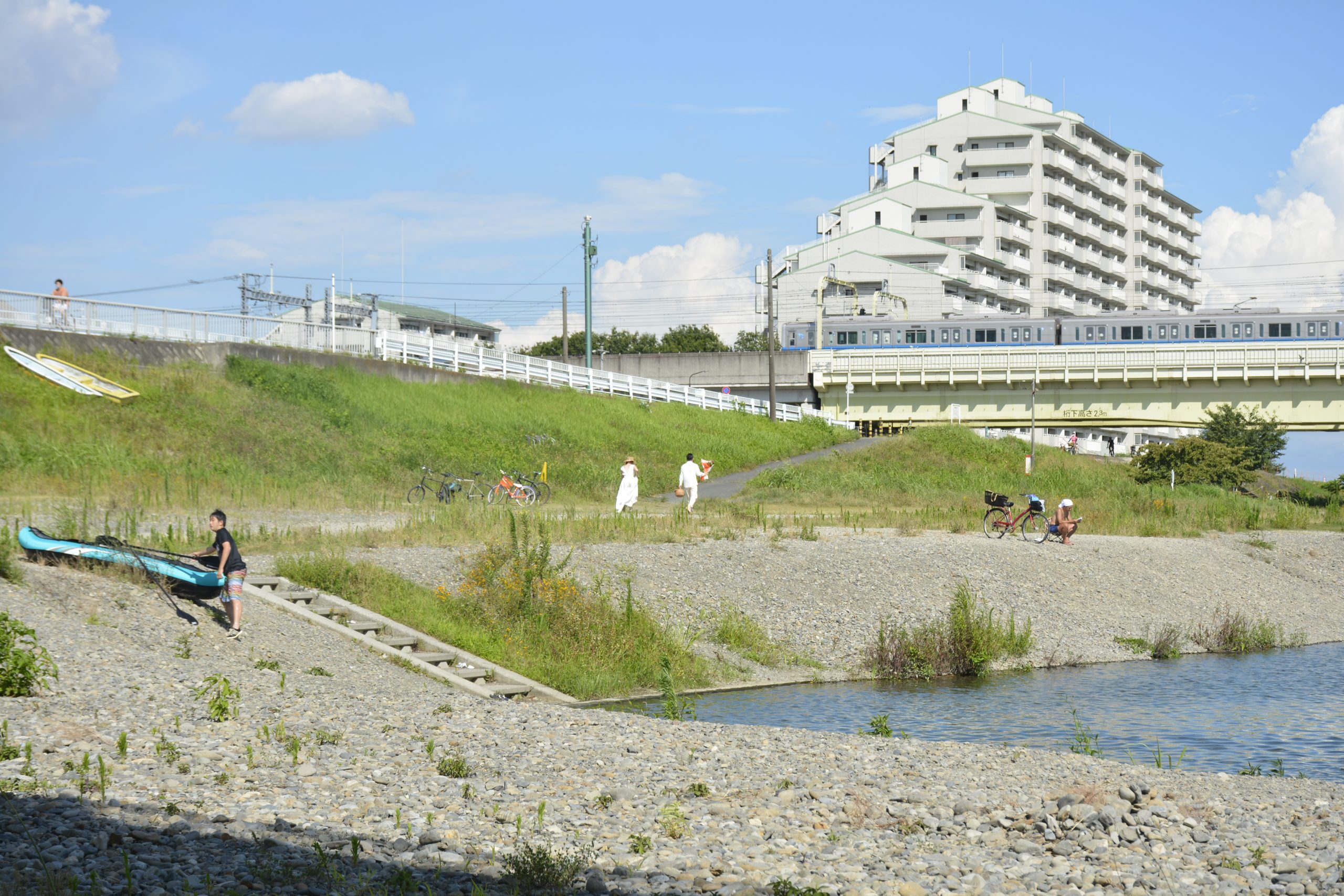